We want to share some of this incredible work with you! Join us in our first of several Science Chats, and check out the short video between Syd Cannings of the Canadian Wildlife Service, and Kayla Nanmak Arey an Inuvialuit from Aklavik, as they talk North Slope bumblebees!

This first chat is titled Igutchamik tautuktunga. Pronounced ig-goo-cha-mick dau-dook-doong-uh. If you said that out loud, you just said “I see a bee” in Inuvialuit. A bee-fitting title! 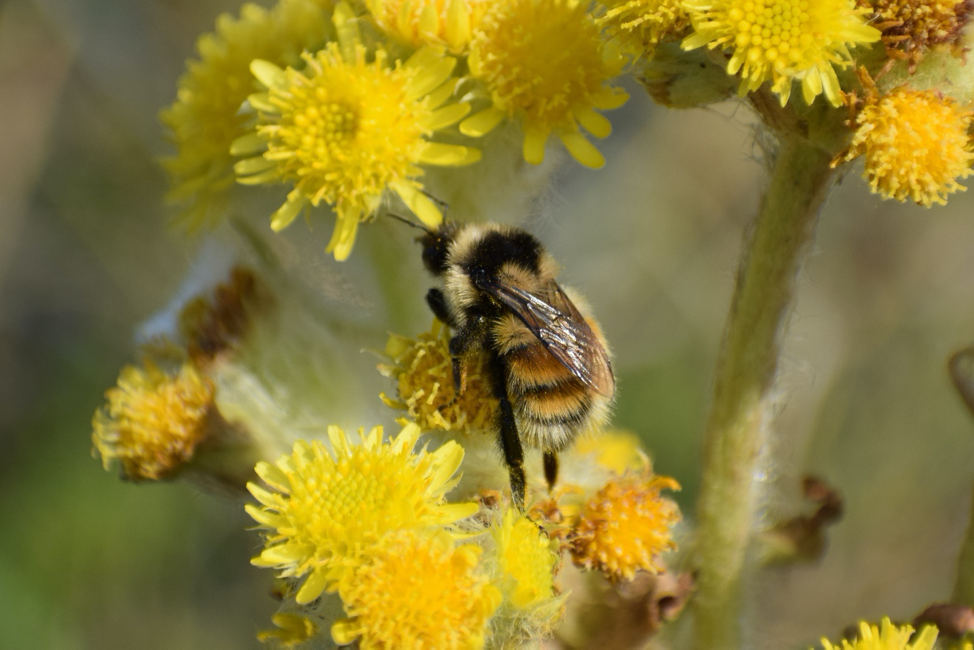 The Yukon North Slope is home to many amazing animals. Large mammals are probably the most popular, but that doesn’t mean the smaller creatures are any less important. Insects are a critical part of the ecosystem. Directly, they are a food source for many bird species, and sometimes even mammals like the Arctic Ground Squirrel, but their job doesn’t stop there! Insects are recyclers and decomposers, a very important job when you think about the cold climates and slow rate of decay in the arctic regions. They contribute to the movement of nutrients that the plants and animals depend on for survival. Insects are also pollinators. This is a critically important responsibility, as like most places around the world, much of the plant life in the arctic depends on pollination from insects to flourish. There is no complete ecosystem without insects. One of the best pollinators, a pollinator poster child you can say, are bumblebees! Fluffy, puffy, and cute as can …bee.

There are over 40 species of bumblebees in Canada. And a handful of those species are in serious decline in their southern range. Syd was interested in four main species up in the North: the Western Bumblebee, the Yellow Banded Bumblebee, and two Cuckoo Bumblebees which are nest parasites (they lay their eggs and have the young reared by the workers of these other bumblebees). Back in 2009 one of the Cuckoo Bumblebees was found in the Malcom River Drainage in Ivvavik National Park. Ivvavik lies at the very northern end of the Yukon Territory, on the Yukon North Slope. 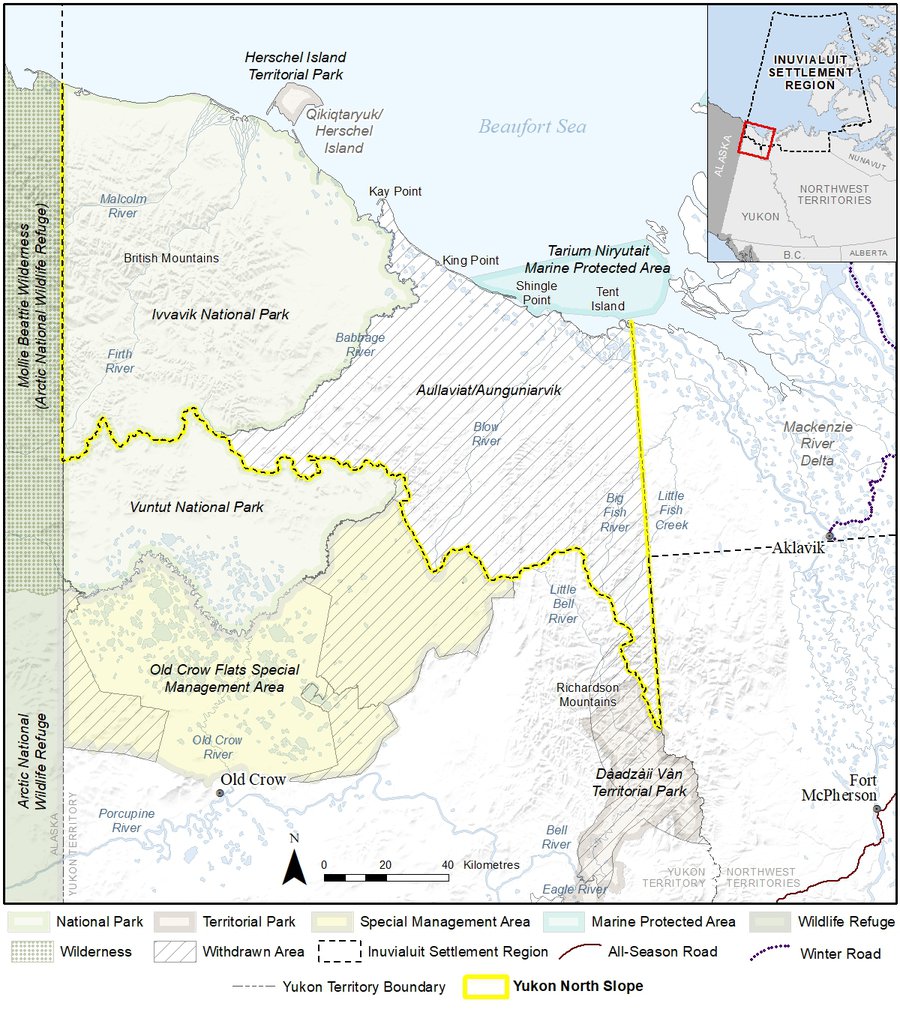 Syd Cannings is a Species at Risk Biologist with the Canadian Wildlife Service in Whitehorse:

‘We knew kind of what bumblebees were here, but we didn’t know whether they were doing well or doing poorly, or if what was happening down south was affecting them up here as well. If it was a disease do they have it here? We didn’t have a clue.’

So in the summer of 2019, Syd and his team travelled to Ivvavik National Park, and undertook the search for the Gypsy Cuckoo Bumblebee. He wanted to know how common that bumblebee was up there, at the northern edge of its range.

So why is that important? Why do we need to know how many species are there and if they are in decline?

These species are a part of this big ecosystem, and as mentioned, each species has important jobs. More than that, species have intrinsic value. This means that something has value in itself, or in its own right. As Syd says:

‘It’s the way we look at the world. We’re just one species out of all these species of animals and plants that we share the world with. And we don’t want to unintentionally, or intentionally for that matter, harm any of them and cause them to go extinct. So you have to start with knowing what is there, and then how is it doing, and should we be paying specific attention to one or the other…And these bees that live in the high mountains and in the far north are very poorly known, because not many people go there to catch bees or even take pictures of bees.’ 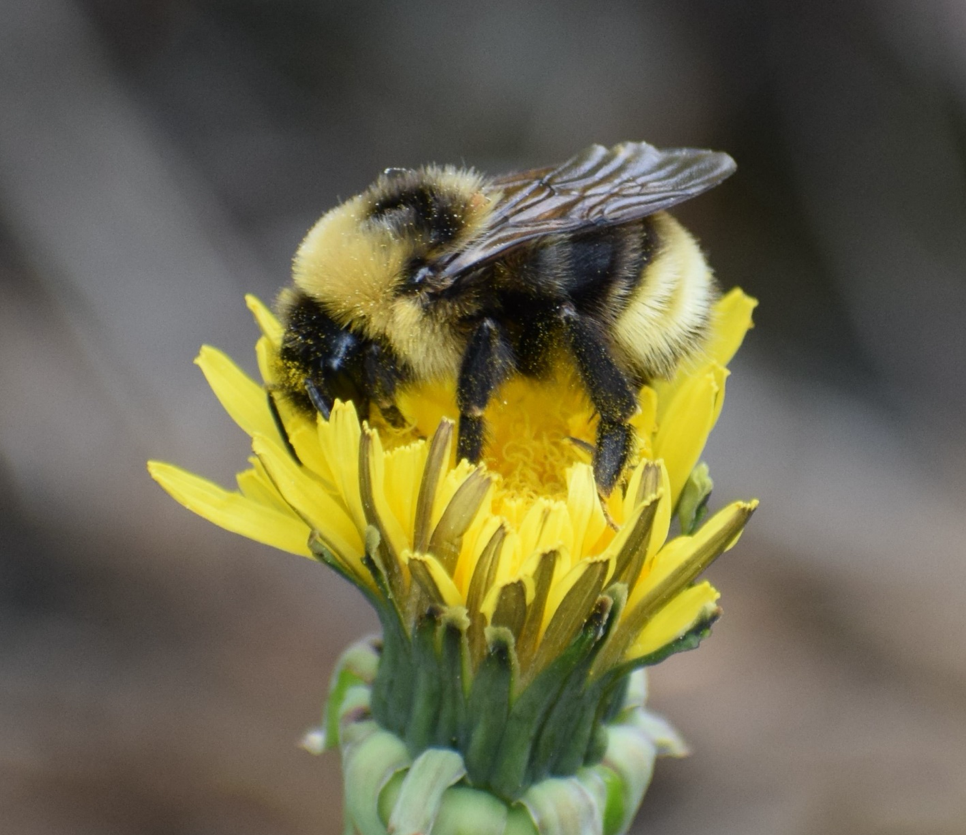 The bumblebees that Syd and team collected have mostly been identified, but some of the specimens require identification from bee experts (and it turns out there isn’t very many nearby!). So some specimens have to travel quite a distance before their identification is known for sure.

However, some species can be identified by photographs! This is an amazing opportunity to contribute to the knowledge and information of bumblebees (and many other species). You can upload your photographs to apps like iNaturalist, and Bumblebee Watch, where experts from around the world can try and identify the species. And some valuable information from Syd to keep in mind is:

‘Generally speaking…I’ve never been stung by a bee that I haven’t accidently grabbed in my hand or something…You can get really close and take pictures, if you’re lucky if they let you. So yea by all means send photos I’d love to see them.’ 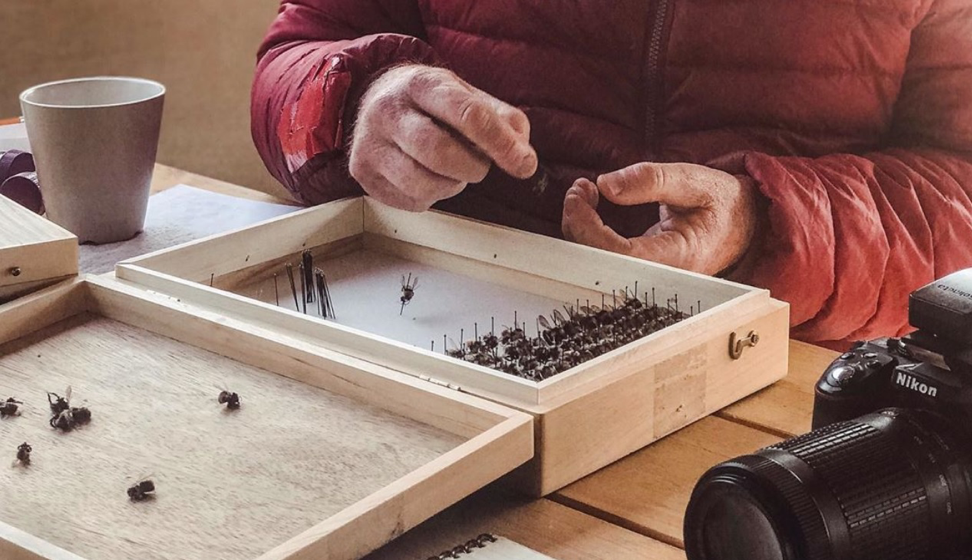 The big takeaways? Bumblebees are a part of this big ecosystem. Many of them are doing fine, but some populations are potentially in trouble. An obstacle to knowing this for the Yukon North Slope, is that there is not much data and studies available on the insect life. Few people have undertaken these studies in the arctic (possibly due to lack of interest, or resources, or both). It is important as we manage the lands and animals, that we remember these little busy bumblebees also play a large and important role on the Yukon North Slope. 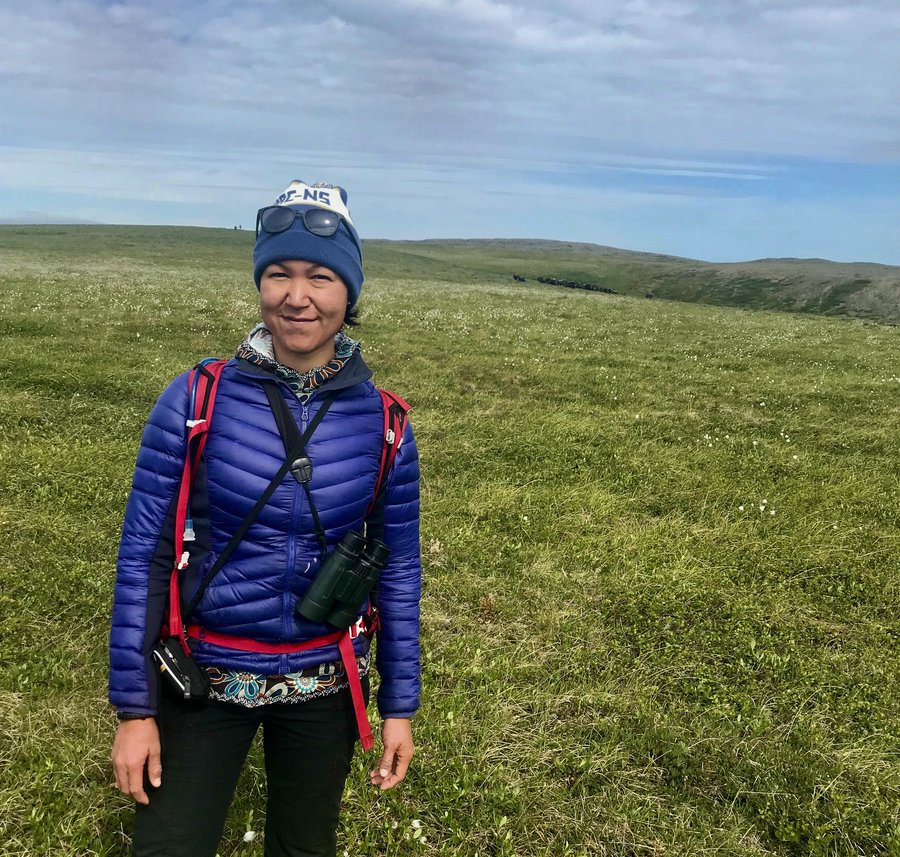