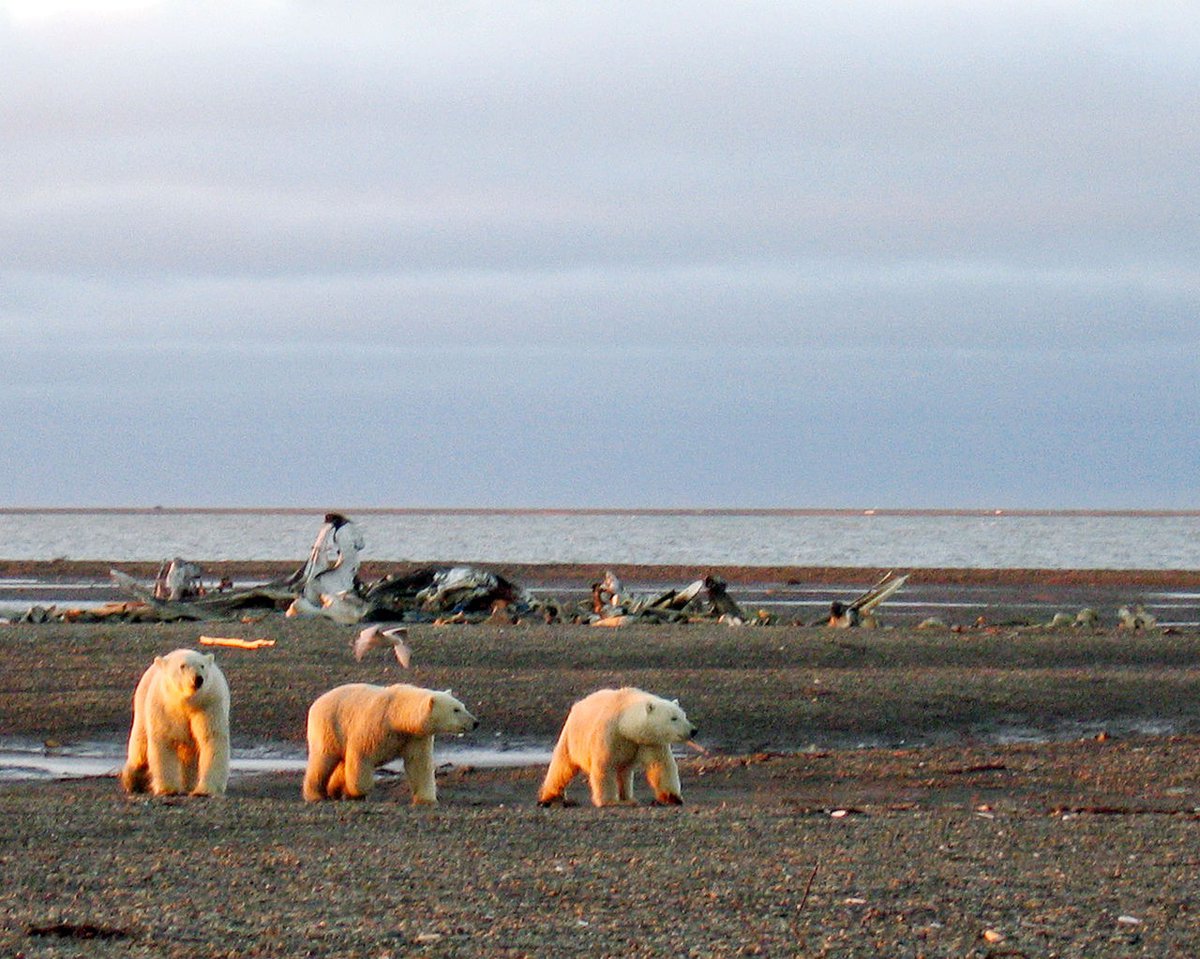 You can download the results of the study below.