Signed in 1984, the Inuvialuit Final Agreement (IFA) stands as one of Canada's first modern land claims. As signatories to the IFA, Inuvialuit, Canada, and the Government of Yukon all have constitutionally protected rights, roles, and responsibilities under the Agreement. The IFA is also where our Council was born - the Wildlife Management Advisory Council for the North Slope springs directly from the Agreement and has been active since 1988.

The basic goals of the IFA, as expressed by the Inuvialuit and recognized by Canada, are to: 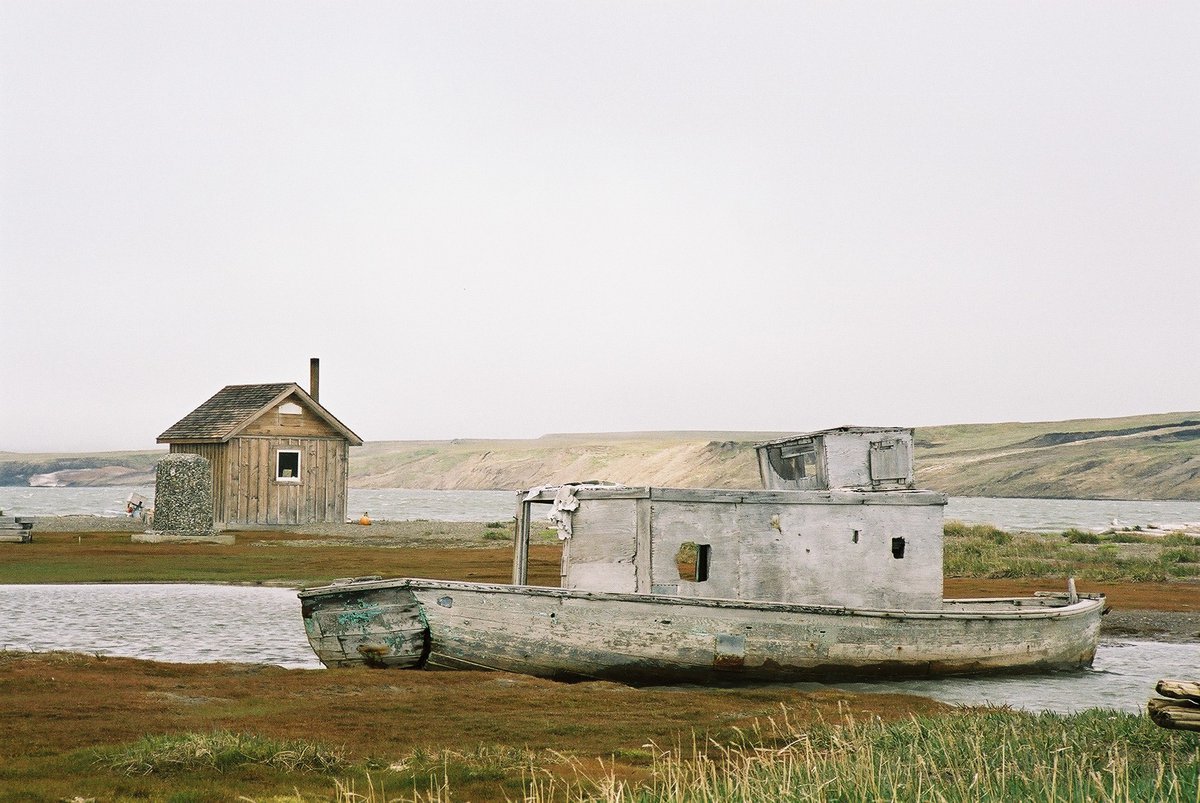