These large mammals require plenty of room to roam and their success can be a measure of the overall health of the ecosystem. As a focal species on the Yukon North Slope and in support of various management planning efforts, our Council has drawn together substantial Inuvialuit traditional knowledge about grizzly bears over the years. This work parallels considerable efforts by some of our parters to establish updated scientific knowledge about akłaq, including population surveys, and builds on the 1998 Co-Management Plan for Grizzly Bears in the Inuvialuit Settlement Region. 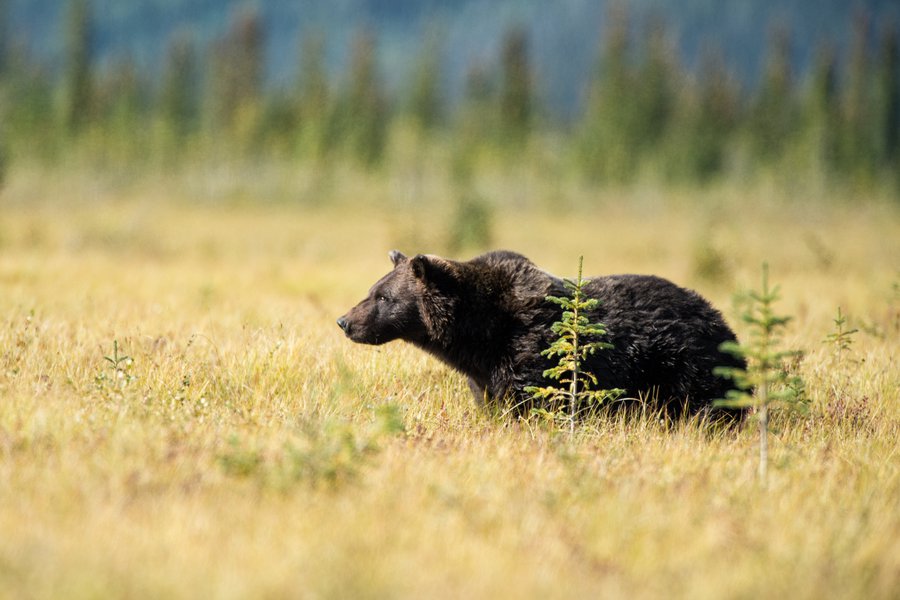 Inuvialuit elders, harvesters and other land users have shared knowledge on a broad scope of life history traits, from seasonal behaviour and food preferences to population trends.

Cultural and harvesting values and practices have also been documented, including harvesting trends, how to behave around or speak about bears, and the role of bears in the ecosystem.

While akłaq generally refers to grizzlies, Inuvialuit have a number of different words to describe and be more specific about grizzly bears.

Angnuhalluq refers to a male grizzly bear, either young or old.

A young bear, either male or female, is akłaiyaaq.

Mother with one or more cubs is referred to as piatyaliq.

At Home on the Yukon North Slope

Grizzly bears can be found throughout most of the Yukon North Slope. Inuvialuit have described them using mountains and hillsides, tundra, rivers and creeks, and coastal/beach habitats from spring to fall, for travel, hunting, foraging, fishing, and scavenging, depending on the season. During the winter (usually by October), grizzlies are hibernating, often on south-facing hillsides with water nearby, but come springtime, they emerge again. 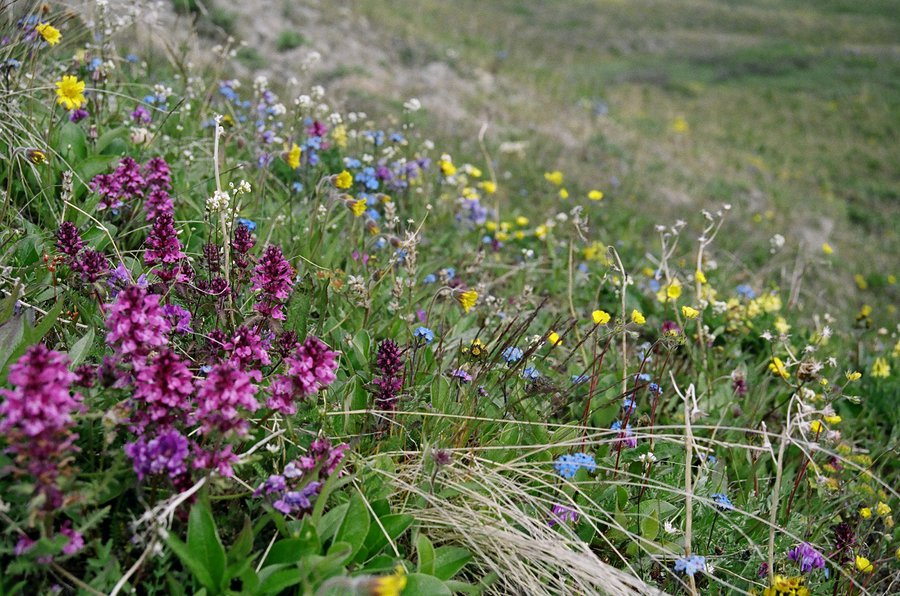 Grizzlies are omnivorous and Inuvialuit knowledge tells us their search for food is one of the biggest factors in determining where they move. Whether heading to towards the sea ice in spring in search of seals, following the caribou during calving season, or heading inland in search of cranberries in the fall, grizzlies seem to be guided by their stomachs. 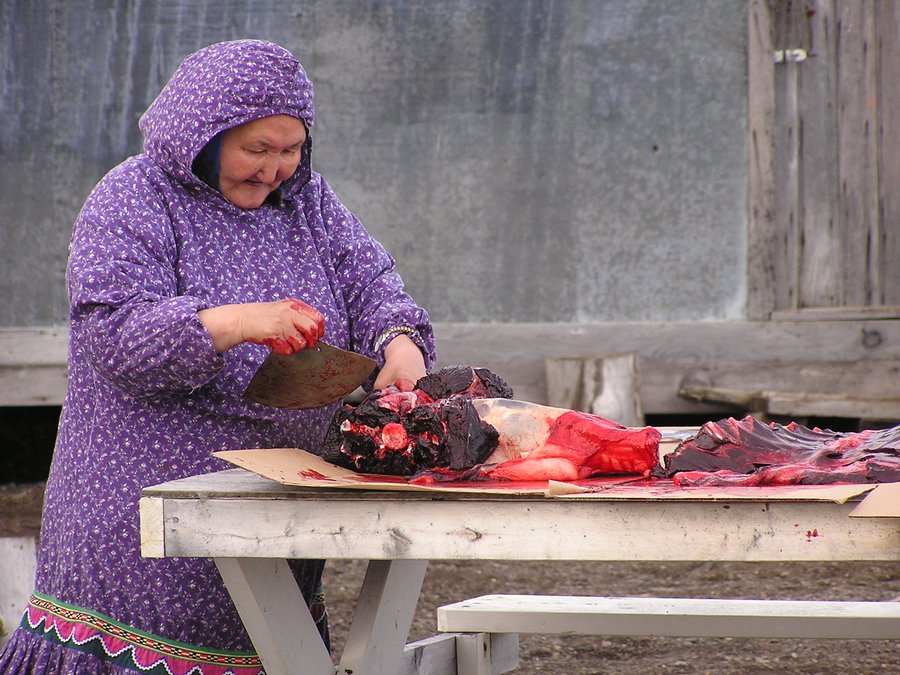 Under the Inuvialuit Final Agreement, Inuvialuit harvester hold exclusive rights to hunt grizzly bears in Ivvavik National Park and Qikiqtaruk Territorial Park; on the remainder of the Yukon North Slope (east of the Babbage River), Inuvialuit have preferential harvesting rights for grizzly bear.

These rights are important - hunting grizzly bears has and continues to be an important part of Inuvialuit culture and economy for many people.

The camera trap network in Ivvavik National Park has captured some special wildlife moments. Watch the video below to see how grizzlies take care of an itchy back as they shed their winter coats.

Explore our Resource Library for more information on grizzly bears, including the report on Inuvialuit Traditional Knowledge of Wildlife Habitat on the North Slope.